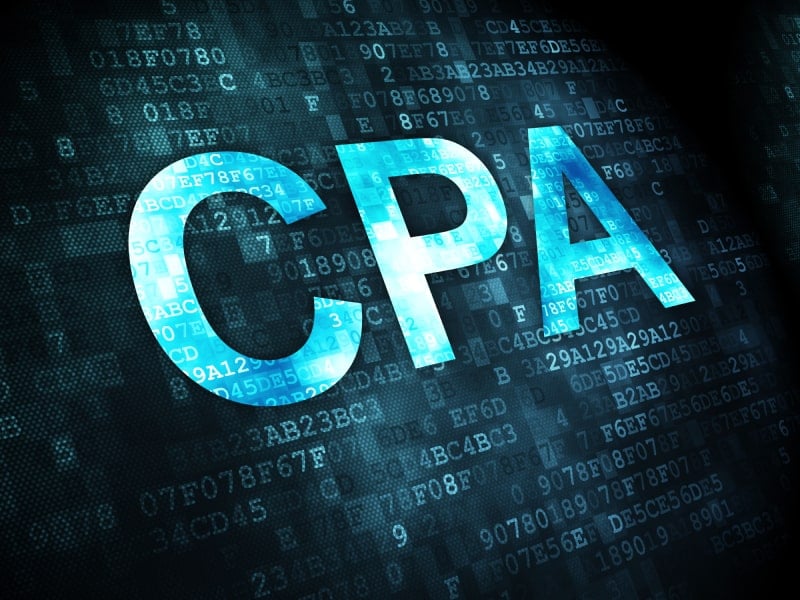 It’s been just over a month since the long-awaited amendments to the Alberta Condominium Property Act (CPA) came into effect on July 1, so we thought this would be the perfect opportunity to take a bit of a look back on the changes that took place, how they’re being received, and if – LOL JUST KIDDING.

As many of our readers are surely aware, the new Alberta government pulled a bit of a bait-and-switch on the condo community recently. Just like Lucy setting up the football for Charlie Brown, the UCP has gone ahead and yanked the hotly-anticipated CPA changes away from Alberta condo owners just as they were about to kick-off on July 1 – at least, for another six months, until the anticipated newly-established start date of January 1, 2020, or further comment from the government. If you feel like your head’s spinning just trying to keep up, don’t worry, you’re not alone. To help provide some perspective (and to give us an idea of what the future might hold for Alberta’s CPA changes), we’ve got special guest expert Laurie S. Kiedrowski – partner at McLeod Law LLP – to shine a light on the ins and outs of the government’s recent decision.

The Big Question: Why?

When the Alberta government announced the pause to the CPA changes on June 27, the decision was met with legitimate confusion throughout the industry.

“We don’t know what happened,” Kiedrowski flat-out told us when we asked for her thoughts on the CPA pause. “I sit on the board of CCI [the Canadian Condo Institute]. I am a practicing condo lawyer. I sat in on the [CPA] consultations, on different sessions with the government. This came as a complete surprise to many people. It was perhaps an industry-driven change, but again, I don’t know – and I have my ear to the ground of this business.”

To hear the government tell it, the pause has been scheduled as part of its “red tape reduction” initiative. Nate Glubish, the provincial Minister of Service, justified the pause by claiming that the delay was essential to allow time to meet with key stakeholders in order to address “concerns that the proposed changes would add administrative burdens on boards and managers.”

While there are those throughout the industry who would argue that Glubish’s concerns are utter bologna, there is something of a silver lining to be found in the delay.

“I will say that I think a benefit of the pause is that it will give people more time to wrap their heads around what was being proposed,” Kiedrowski suggested when we asked her if there was anything positive to potentially come out of the government’s CPA amendment delay. “I know that people were scrambling. The condo management companies, boards of directors, lawyers…we were all scrambling to try and stay ahead of the game on it. There was so much, and they only announced these changes in December of 2018, which pretty much gave everyone just six months to figure it out – and it was a lot to figure out.”

In addition to a bit of extra leeway for key players to get their proverbial ducks in a row, the pause has allowed some extra time for boards to gain some additional clarity around how the levying of fines will work moving forward, along with the opportunity to sort out a clear fine structure and a process for managing these fines within the framework of each condo community bylaws.

However, it’s worth noting that these positivisms seem to be happy coincidences at best, and that the government has yet to state these benefits as intended consequences of its decision to delay the Alberta Condo Act amendments, leading us to our next talking point.

The Very Real Consequences of the Delay

While there are those handful of good news stories to come out of this pause, there are also some damned frustrating consequences to recognize as well.

“Depending on what they decide to do with the pause,” Kiedrowski told us, “there are a lot of people who have started to change their practices and their procedures and have gone out and purchased new software for their companies; self-managed boards have had to do a lot of work and consulting; and now, it may have all been for nothing. We’ve drafted bylaws in accordance with what they had told us was going to be legislation up until June 27th based on the legislative changes that had been announced, and now we’re having to pause and reconsider, and there’s uncertainty. Some projects will want to forge ahead regardless, others may want to pause, and others may want to use this time to do soft introductions of Bylaws to their owners. It will all depend on their specific circumstances. So, it’s difficult…we know there’s change coming…we just don’t know what it really looks like. Before, we had certainty. Now, we don’t know what’s coming back at us. At this point, nothing will surprise me!”

In addition to the condo industry being stuck in limbo following this pause, there’s also now the lingering concern that, since this delay came without any prior warning or indication, the same thing could potentially happen again come January 1, 2020. Politics can be a funny business, and with the new Alberta leadership so staunchly, ideologically different from the preceding one, it doesn’t take a big leap to imagine that this legislation might end up caught in partisan crossfire and postponed indefinitely, simply because it was drafted under the old political regime.

Time will tell if the government honours its new deadline – and we truly, genuinely hope that it does – but additional delays in the future would certainly not come as any big surprise. In the meantime, the best advice we can give to Alberta condo owners is to look at things that we can tell for certain won’t be changed by the government’s actions and consider implementing those changes. Other than that, all we can suggest is to stay tuned and keep informed as the government makes more info available.

We’d like to thank Laurie Kiedrowski for taking the time to chat with us about the pause on the Alberta Condo Act amendments and for sharing her expert opinion on what this means for the condo community here in our province. If you’ve got additional questions about the pause or want to ask us about condo management or real estate in Edmonton, Calgary, or Alberta, feel free to reach out to us at Catalyst Condo Management Ltd today. We’re always happy to chat, and will be happy to give you the open and honest information you deserve!