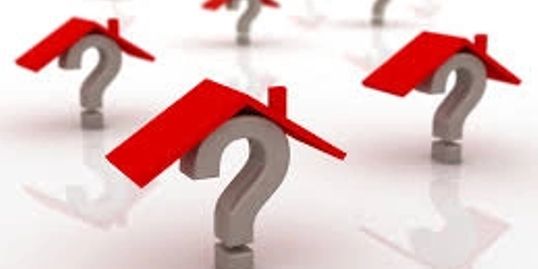 The Demise of Age-Restricted Condo Living in Alberta

In January 2017, seniors’ advocate Ruth Adria argued in the Alberta courts for more fair and equal treatment of people in our province, regardless of their age. Adria’s intentions were to set the groundwork for the more equitable treatment of seniors as they age,

and her case was heard, causing the Court of Queen’s Bench to rule in her favour and provide protections against age discrimination in sections 4 and 5 of the Alberta Human Rights Act. While we’re obviously all for seniors being treated as societal equals, these changes have resulted in some interesting legislative side-effects – specifically, the demise of age-restricted condo living in our province.

Read on to learn more about what these changes mean for condo owners in Alberta, and what you need to know about these new provincial laws.

While some condo owners may already know what’s going on, we’ll take a minute to get everyone else up to speed. As of January 1, 2018, the Alberta Human Rights Act was amended to provide protections for people across our province against age-based discrimination. Under these new laws, age-restricted condo units – those that prohibit residents under the age of 18, and make up about 25% of the rental market here in Calgary – have been deemed as human rights violations in Alberta, and are no longer legally allowed to exist in our province.

There is, however, one big exemption being made: condo complexes operating as age 55+ communities will be allowed to continue business as usual. While this might initially seem odd (isn’t the whole point of this legislation to remove age-specific living restrictions?), Kathleen Ganley, the Minister of Justice and Solicitor General, recently addressed this legislative note, explaining that the government understands that there are certain amenities and necessities that Albertans begin to require as they get older, and that it makes sense to allow communities that cater to the needs of our elders to continue to exist (especially in light of the aging Baby Boomer population).

What Does This Mean for You?

If you now find yourself living in a building that touted an age restriction when you signed on the dotted line, there are a few things you should start to consider:

These recent amendments are still somewhat controversial, and it’s going to be interesting to see how these changes shake out in the coming weeks, months, and years. While it’s important to follow the law and for condo boards to help usher these changes into place, there’s always room for discourse and dialogue around big changes like this one. To make your voice heard – and to converse and exchange ideas with fellow Alberta condo owners on this issue and others like it – join the Alberta Condo Owners for Change Facebook group. Whether you’re for this change or against it, there’s always lots to be learned by connecting and engaging with other viewpoints out there!