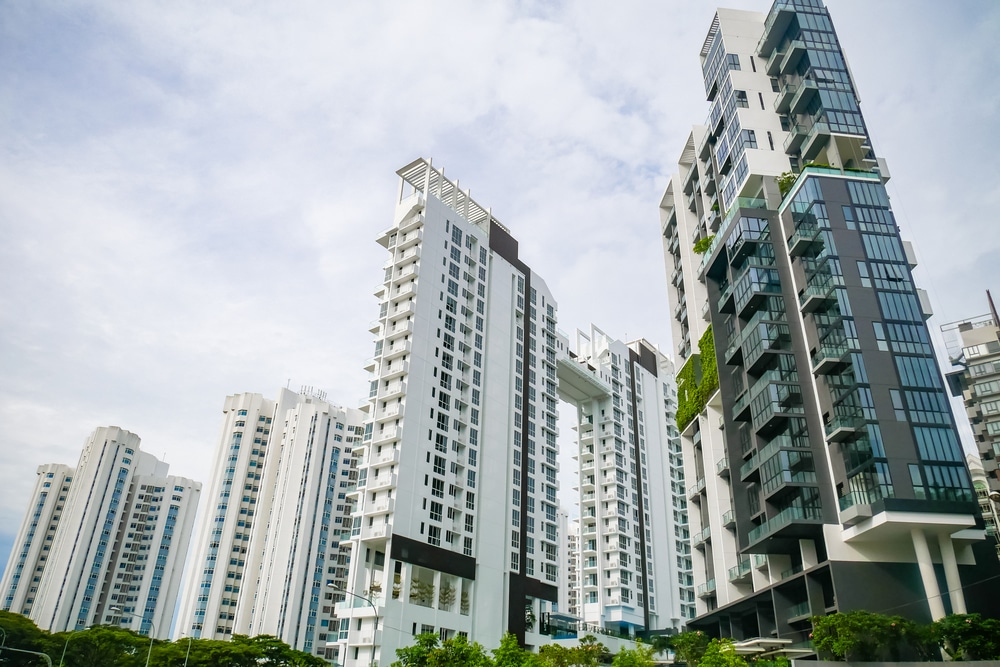 People often joke these days about how “time is a flat circle,” but sometimes, that sentiment can feel truer to life than not – like when we heard that there was another Condominium Property Amendment Act in the works, just two years after the last one had passed.

While certainly not as sweeping a piece of legislature as the last CPAA, there are two main points of interest in the 2022 amendment that are worth taking a look at – and that’s precisely what we intend to do today.

Currently, all votes conducted on condo business according to the Alberta Condominium Property Act must be based on unit factors. This means that rather than each condo owner in a community being given a single say, votes are instead “weighted” to take into account the relative size an owner’s condo unit or the number of units they own, under the assumption that someone who claims more ownership of the physical property space should by rights have a larger say in what happens to that physical property.

Whether this is the right approach to condo decision-making is up for debate, but what isn’t is that this process can make even the simplest of board votes – such as, say, the decision to adjourn a meeting or approve previous minutes – an exercise of mathematical excess involving fractions, long division, and other equations you likely haven’t thought about since high school.

The Proposed Changes and Amendments

The 2022 Condominium Property Amendment Act would amend this current approach, allowing for an easier, owner-based method of voting to be utilized for simpler, more routine matters. Condo corporations would still be able to take advantage of unit-factor vote weighting for more complex matters, and boards would also be able to fashion bylaws to change the owner-vote into whatever type of approach they deem best for their community.

All in all, this amendment seems fairly straight-ahead and doesn’t raise a lot of initial red flags – it offers additional choice without taking any away in the process and seems like it will carry out its intended benefit of offering boards a means of speeding up meetings without concern of owner rights being hampered or restricted as a result.

As it stands, if a condo corporation finds itself needing to recover costs related to repairing damage caused by a unit’s previous owner (with “previous” being the operative word here!), taking said owner to court is pretty much the only recourse they’ve got. Outside of this step, there currently doesn’t exist any mechanism or apparatus through which a condo corporation can charge an owner directly for damages, which typically means that outside of extreme cases, those costs are simple swallowed by the board – and larger condo community – as a result. Condo corporations typically aren’t swimming in excess funds, however, which is why these costs usually end up impacting other condo owners through increased condo fees or unexpected special levies.

The Condominium Property Amendment Act, 2022 aims to change all that – but at the risk, some feel, of due process for previous unit owners.

The Proposed Changes and Amendments

Bill 19, if passed, would amend the current Condominium Property Act to allow condo corporations to directly charge back costs related to repairs or damages caused directly as a result of the previous owner or occupant without having to go to court to do so. These chargebacks, according to the proposed amendment, could also include “reasonable administrative costs and legal fees,” as well.

While the proposed amendment is positioned as simply looking to allow condo corporations to recover damage-related costs without the lengthy and frustrating process of appearing before a court (a sentiment that we here at Catalyst as a condo management company can more than get behind!), it’s worth noting that the legislation currently doesn’t make any stipulation regarding what level of proof a condo board would need to have that the damages were in fact caused by that current unit owner before issuing a chargeback, as pointed out by a recent bit of news reporting on the matter.

Certainly, an owner could refuse to pay and push the matter into courts where the condo board would have needed to take things anyway, but then the tables suddenly turn to owners having to take to the courts to defend themselves, rather than the condo boards needing to instigate the legal process if they felt the matter warranted that sort of intervention – a subtle difference in framing that has condo owner advocates concerned.

This legislation is all far from settled, of course – there’s no telling how it might change between now and when/if it officially comes into force. Either way, though, we’ll be keeping an eye on things as they move forward, and you can be sure that we’ll use this space to report on any updates or details regarding this newly-proposed condo legislation as it happens.

In the meantime, if you’ve got questions about condo legislation in Alberta (current or future!) feel free to reach out to us at Catalyst Condo Management for answers, and we’ll do what we can to get you the information you need – and then some!